This website contains ALL LeetCode Premium problems for FREE!!.
All leaked interview problems are collected from Internet.


In the video game Fallout 4, the quest "Road to Freedom" requires players to reach a metal dial called the "Freedom Trail Ring", and use the dial to spell a specific keyword in order to open the door. 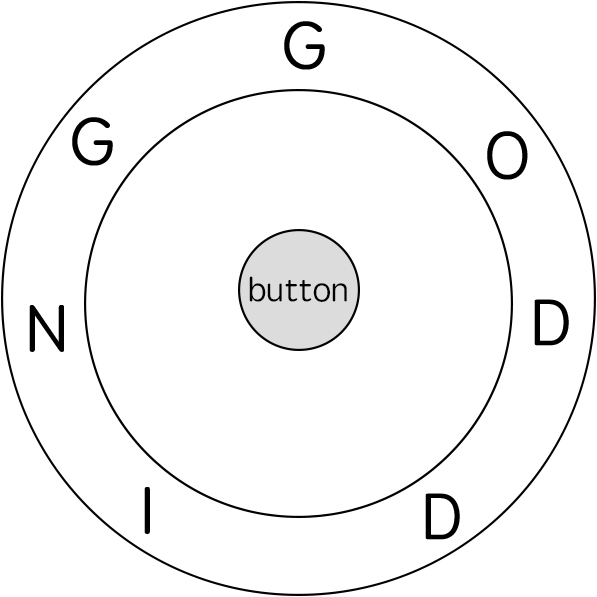